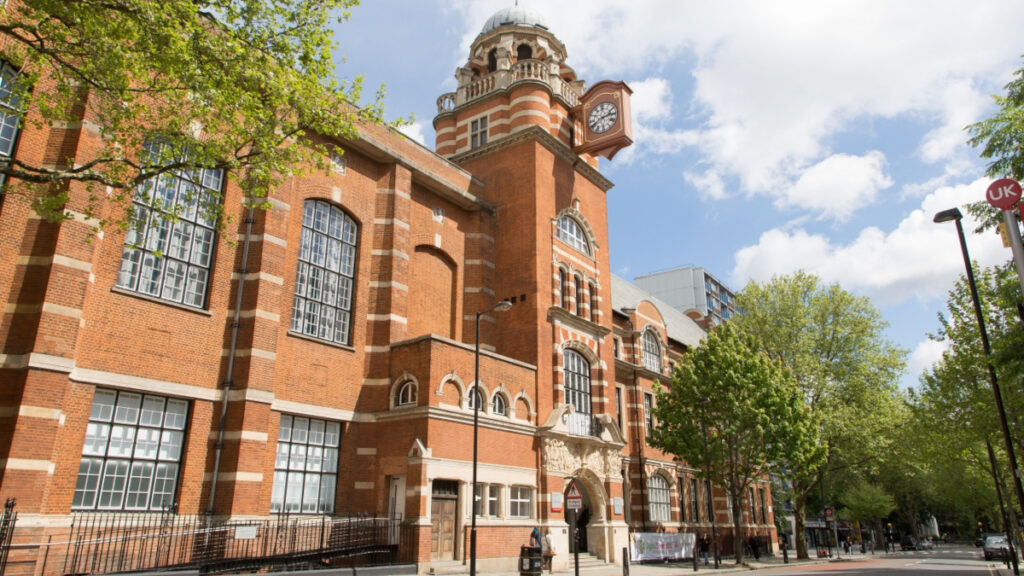 Study at the City, University of London

City, University of London is a public research university in London, UK. It joined the University of London as a constituent college in 2016. The university was founded in 1894. The main campus is in central London, in Islington with additional campuses in the City, the West End and the East End. It is organised into five schools including the law school, the school of health sciences, the school of arts and social science, the school of mathematics, computer science and engineering and the Sir John Cass Business School. There are nearly 20,000 students at the university from more than 160 universities and staff from over 75 countries.

The university has partnerships in a number of countries such as Canada, China, United Arab Emirates, Germany, Greece, Italy, Korea, Russia and Singapore to facilitate student and staff exchanges. There are a number of sustainability initiatives at the institution. This includes the beehives that are housed on the roof of the university and the creation of a campus vegetable garden soon. The beehives are managed by a professional beekeeper who provides training for staff and students on how to manage a hive. The beehive was erected to combat the decline of bees in the city of London and to maximise their pollination efforts.

According to Times Higher Education World University Rankings 2021, the City, University of London is ranking at 350-400 in the world.