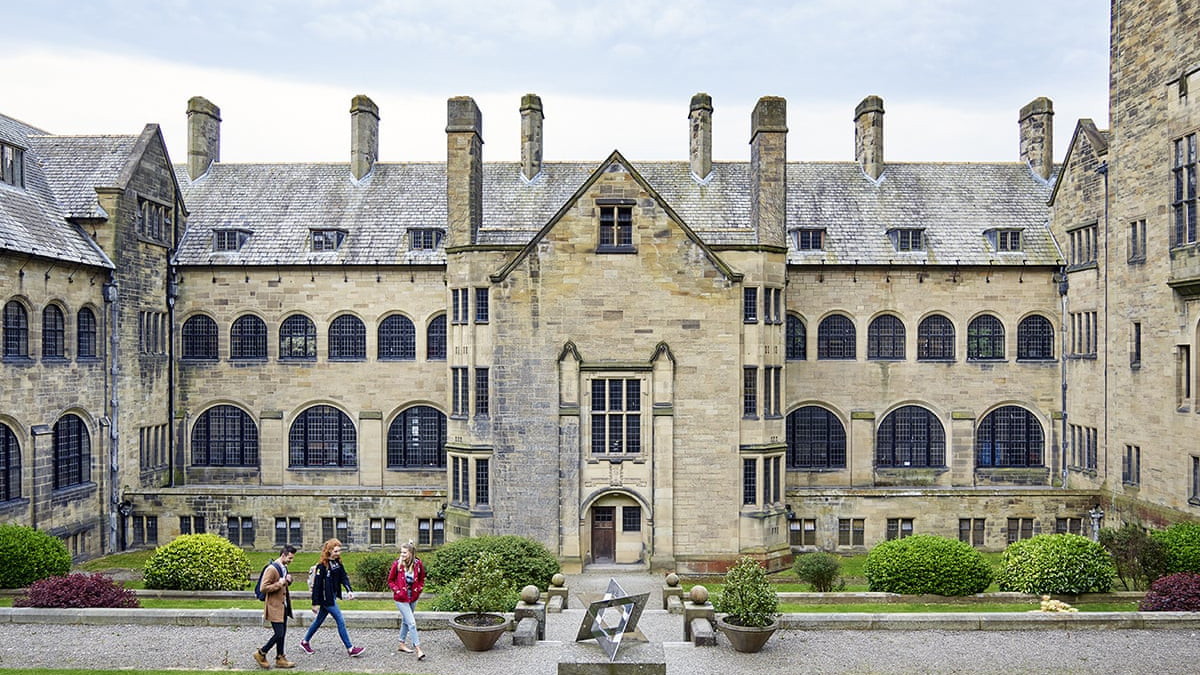 Study at the Bangor University

Bangor University was founded in 1884 as a direct result of a public campaign against Wales’ lack of higher education institutions. It was largely funded by the local community who voluntarily contributed their wages to its development. With around 12,000 students and 650 teaching staff, Bangor offers more than 300 undergraduate and 100 postgraduate programmes across five colleges. Although courses are predominantly taught in English, many undergraduate courses are also taught in Welsh.

Bangor’s research received recognition in the 2014 Research Excellence Framework, which judged over three-quarters of Bangor’s research to be either ‘world-leading’ or ‘internationally excellent’. Other upgrades underway include the Pontio Arts & Innovation Centre, which is set to be a world-class centre for innovation in science, technology and the creative arts. Facilities there will include cinemas, theatres and exhibition space as well as social hubs for students. It is not just the university that attracts students to study in Bangor. Nestled between the mountains and the sea, Bangor is a stunning city to live in. The popular island of Anglesey is easily accessible and its beaches are a hotspot for surfers.

Bangor also has the longest high street in Wales, with a mixture of independent businesses, boutiques and chain stores.

According to Times Higher Education World University Rankings 2021, the Bangor University is ranking at 401- 500 in the world.

The university occupies a substantial proportion of Bangor and also has part of its School of Healthcare Sciences in Wrexham.The university was founded as the University College of North Wales (UCNW) on 18 October 1884, with an inaugural address by the Earl of Powis, the College’s first President, in Penrhyn Hall.There was then a procession to the college including 3,000 quarrymen (quarrymen from Penrhyn Quarry and other quarries had subscribed more than 1,200 pounds to the university).The foundation was the result of a campaign for better provision of higher education in Wales that had involved some rivalry among towns in North Wales over which was to be the location of the new college.